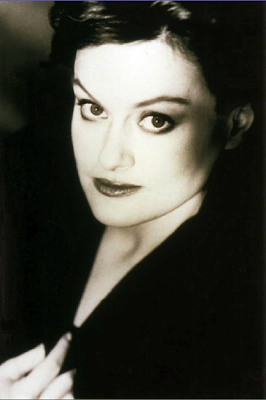 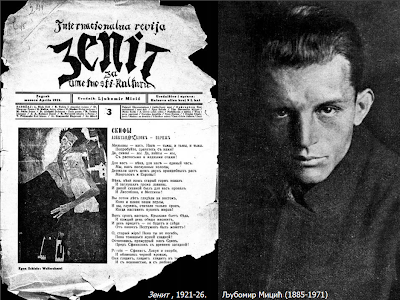 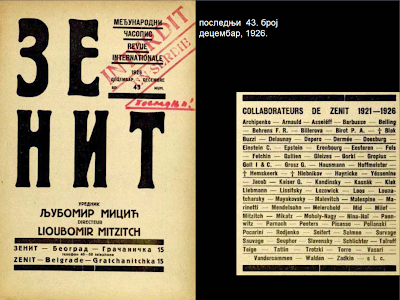 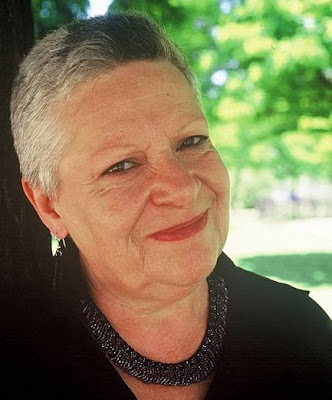 In the steamer is the trout
seasoned with slivers of ginger,
two sprigs of green onion, and sesame oil.
We shall eat it with rice for lunch,
brothers, sister, my mother who will
taste the sweetest meat of the head,
holding it between her fingers
deftly, the way my father did
weeks ago. Then he lay down
to sleep like a snow-covered road
winding through pines older than him,
without any travelers, and lonely for no one.

W. B. YEATS: THE RELIGION OF A SAILOR

THE RELIGION OF A SAILOR
A sea captain when he stands upon the bridge, or looks out from his deck-house, thinks much about God and about the world. Away in the valley yonder among the corn and the poppies men may well forget all things except the warmth of the sun upon the face, and the kind shadow under the hedge; but he who journeys through storm and darkness must needs think and think. One July a couple of years ago I took my supper with a Captain Moran on board the S.S. Margaret, that had put into a western river from I know not where. I found him a man of many notions all flavoured with his personality, as is the way with sailors. He talked in his queer sea manner of God and the world, and up through all his words broke the hard energy of his calling.
"Sur," said he, "did you ever hear tell of the sea captain's prayer?"
"No," said I; "what is it?"
"It is," he replied, "'O Lord, give me a stiff upper lip.'"

"And what does that mean?"
"It means," he said, "that when they come to me some night and wake me up, and say, 'Captain, we're going down,' that I won't make a fool o' meself. Why, sur, we war in mid Atlantic, and I standin' on the bridge, when the third mate comes up to me looking mortial bad. Says he, 'Captain, all's up with us.' Says I, 'Didn't you know when you joined that a certain percentage go down every year?' 'Yes, sur,' says he; and says I, 'Arn't you paid to go down?' 'Yes, sur,' says he; and says I, 'Then go down like a man, and be damned to you!"' 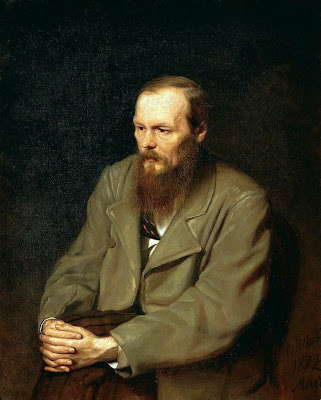 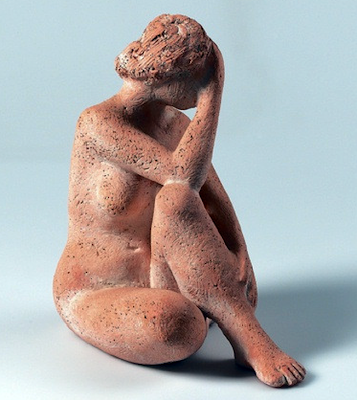 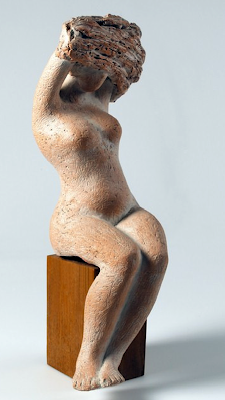 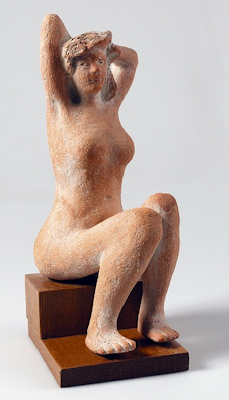 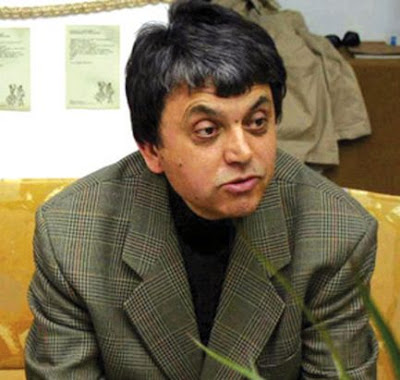 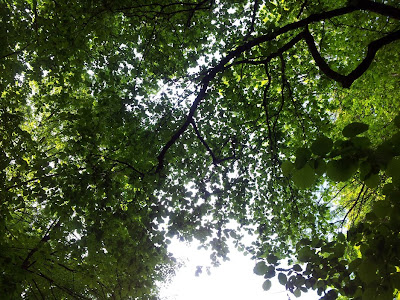 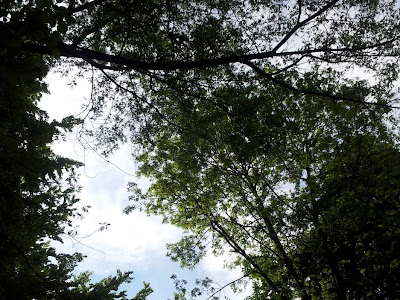 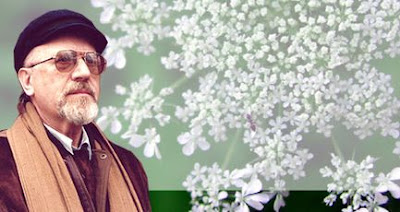